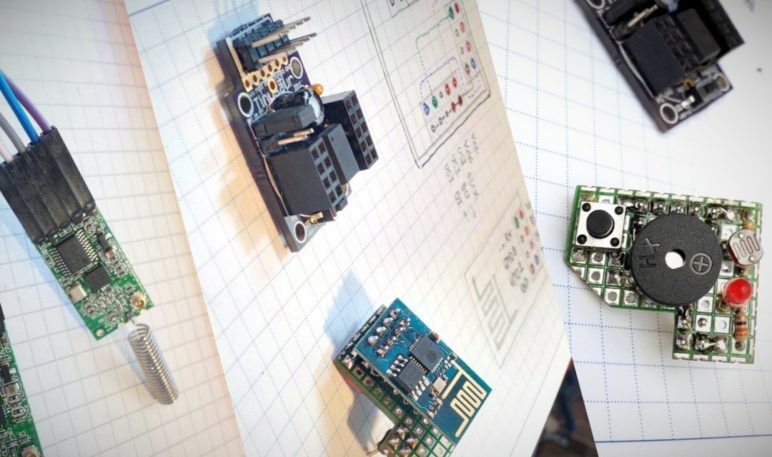 There is a lot going on with the Tinusaur Project. It’s just that we did not have much time to write about it.

Expect in the next few days: new software projects and libraries; new shield boards; many other things.

TinuDHT is written in plain C and does not require any additional libraries to function except those that come with the WinAVR SDK. Check our WINAVR Setup guide.