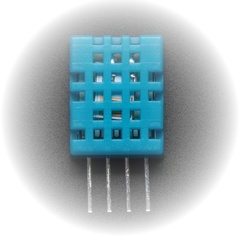 TinuDHT is written in plain C and does not require any additional libraries to function except those that come with the WinAVR SDK.

My Tweets
Tinusaur on Google Plus