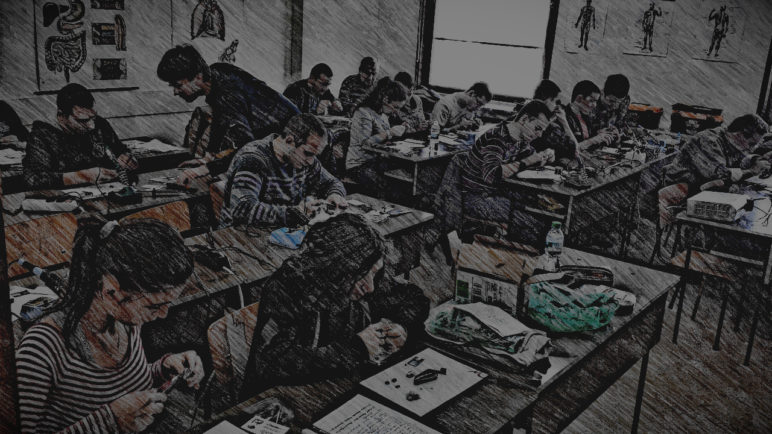 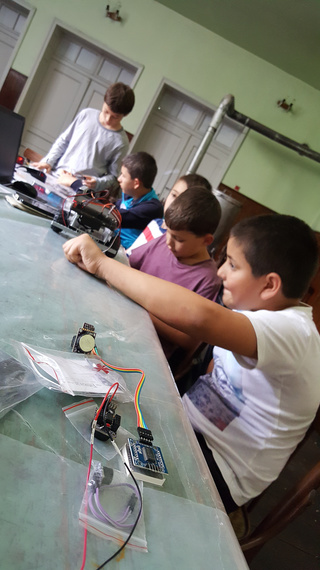 Is there anything special about this board? No! Absolutely nothing.

Even though the Tinusaur is a very simple thing it has its advantages as well as disadvantages that need to be addressed.

It is a platform that is simple and easy to understand for everyone – perfect for a quick start and in learning how to create things.

The board consists of the minimum required components for its micro-controller to function properly. There are no missing parts that could save on space and cost but may impact stability. There are no extra components that you may not always need.

More details are laid out in the Pros and Cons page.