These are questions that we’re often asked:

First of all you should not compare the Tinusaur powered by Atmel ATtiny85 microcontroller to things like Raspberry Pi (or any other platform running 32/64-bit RISK processor) or Arduino (running on ATmega or similar).

In fact, the Tinusaur should be compared only to something that has 8 KB (kilobytes) program memory and 512B (bytes) data memory, has also 5 or 6 input/output connectors.

But the more important question here is …

Why the Tinusaur even exists? 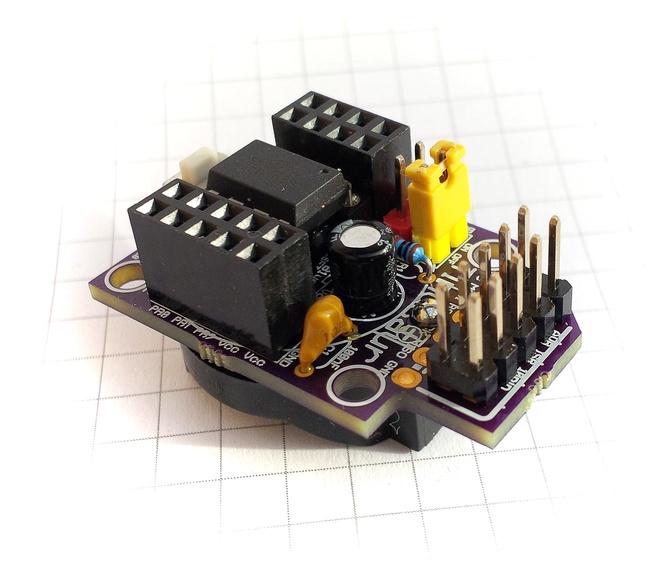 The Tinusaur project concept is LEARN BY DOING THINGS. That mean if you want learn how something works you should create one yourself – from scratch if possible.

The opposite to that would be to order something from Internet, open the box, connect some wires, copy/paste code from website, see that the LED blinks … and that’s all. Period.

So, if you want to create the simplest possible microcontroller system … the Tinusaur is your friend. It is a small plastic bag package that has all the parts that you need to assemble your own system powered by Atmel ATtiny85 microcontroller. You need to have soldering iron though.

Then, you can write some simple programs following the tutorials here on this website (or elsewhere, if you prefer) and from this point on it is little different from any other ATtiny85 based board.

If you’re still not convinced why it is not possible to compare it other more powerful platforms here are some technical parameters.

* values are typical, may differ by application
** prices depend where do you buy it
*** some of the data may be little outdated but still relevant for rough comparison

It is obvious that these 3 product categories are very different.

Worth mentioning that the price of the Tinusaur board with all the parts could go as low as 2 USD or less if produced in thousands pcs.

Digispark by Digistump is GREAT!

It is actually the Digispark that we should compare the Tinusaur to. 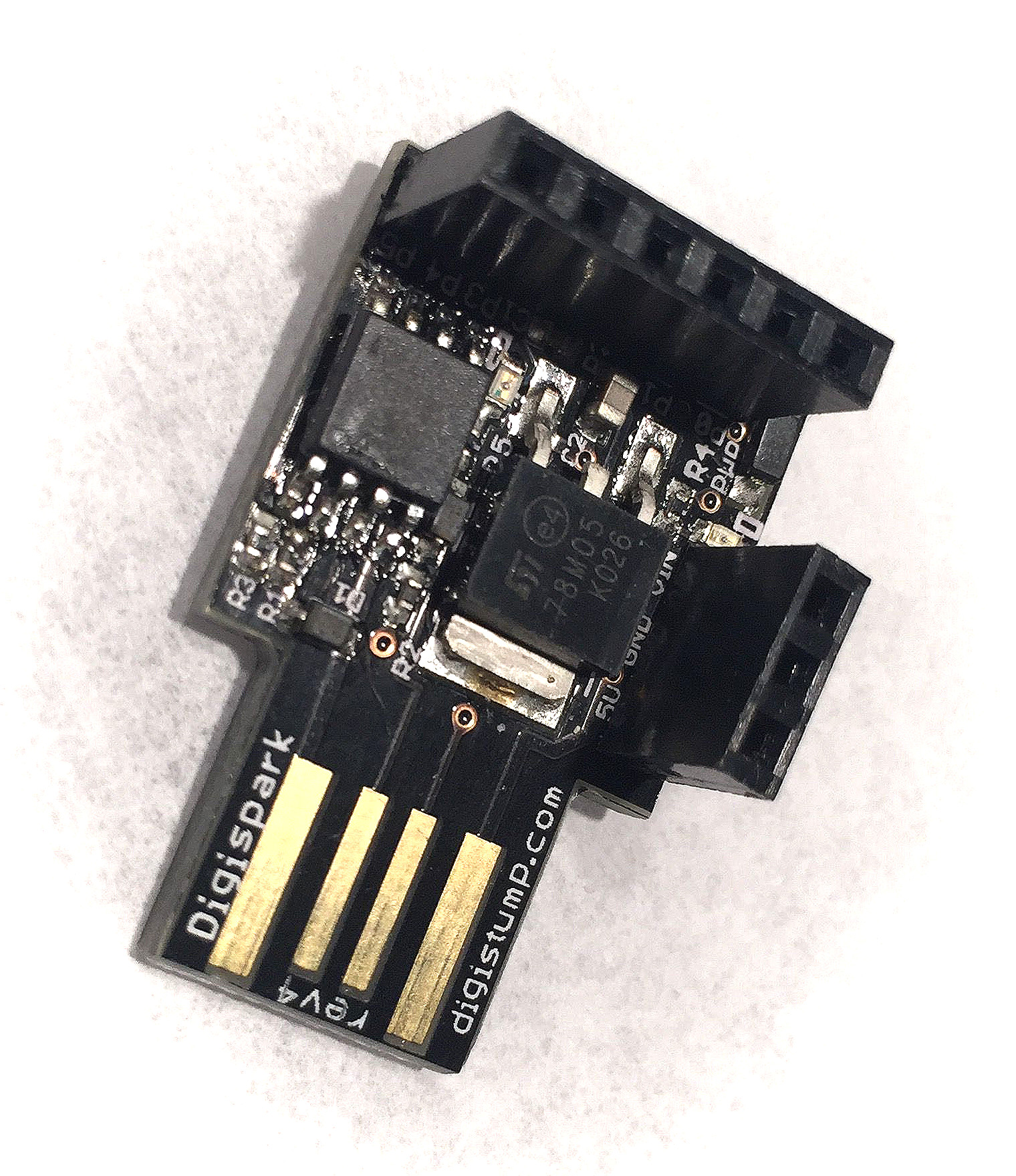 Here are some the things that we believe are advantages of the Tinusaur over the Digispark:

Another thing to mention is that the original high-quality Digispark by Digistump is 8.95 USD. You can still buy the generic quality clone for under 2 USD on various websites.

Listed here only as reference

The Tinusaur has its own advantages that make it unique for its specific audience.

And let’s not forget the the Tinusaur Project consist not only of Tinusaur Board but also the guides, tutorials and the projects based on it.

We have just launched the Tinusaur Indiegogo crowdfunding campaign so if you like what we’re doing support us at http://igg.me/at/tinusaur 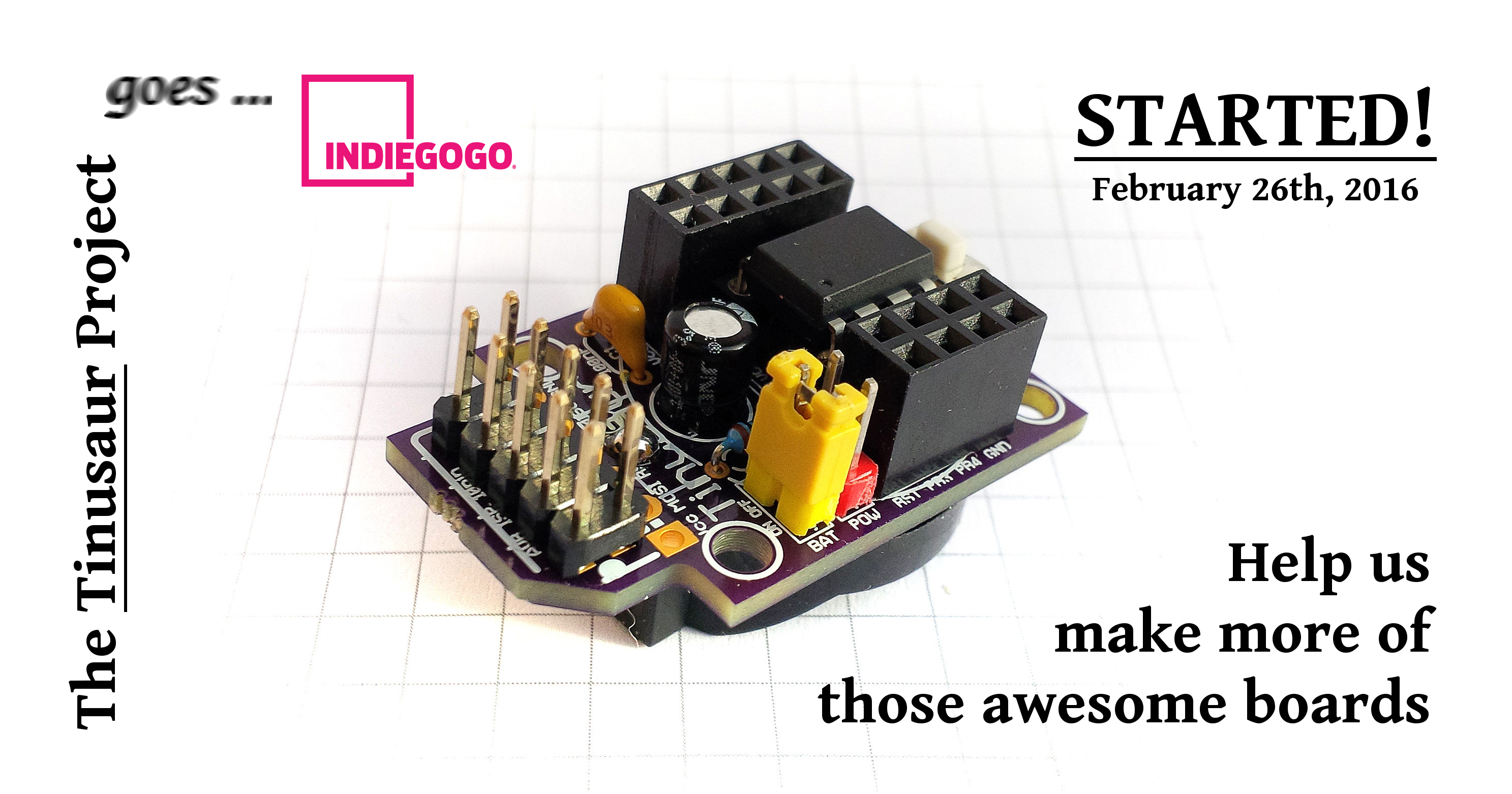