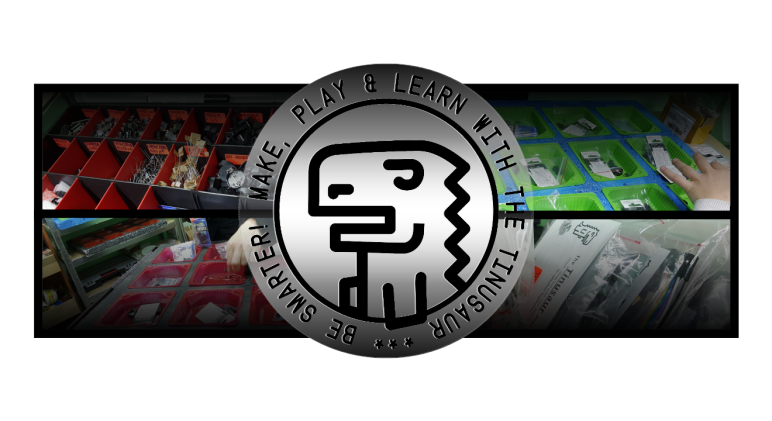 We have just re-opened our online store.

Check it out at http://tinusaur.storenvy.com.